The settlement at Auchtavan is a rare survival of a traditional Highland clachan or fermtoun. Small communities like these were home to countless generations in the centuries before the Industrial Revolution. Most of these settlements have disappeared and their houses are now only a scatter of stones but at Auchtavan the hingin lum cottage and horsemill still stand high on the mountainside above the River Dee, both restored and saved in 2008 by Braemar Community Ltd. The project was funded by the Heritage Lottery Fund, Historic Scotland and the Cairngorms Leader Fund.

In 2010 the 20th century house on the site, once the Queen Mother’s picnic cottage, was acquired by BCL to give a complete picture of how the settlement has been used over the centuries. 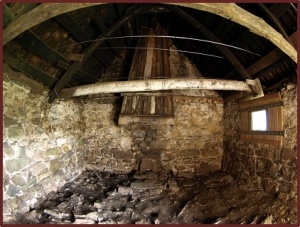 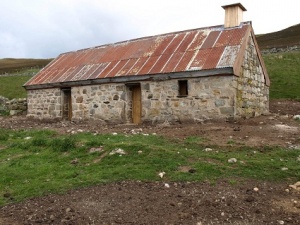 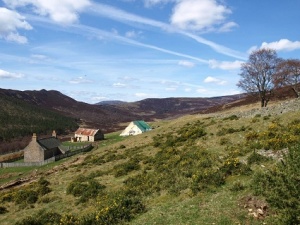 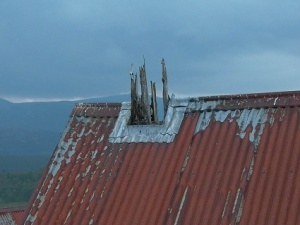 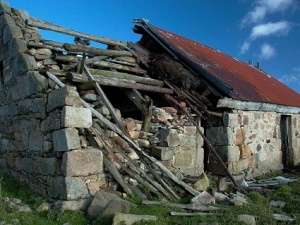 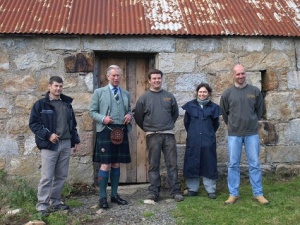 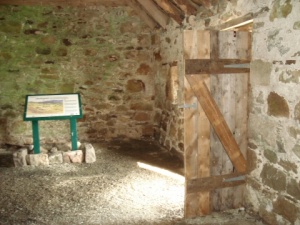 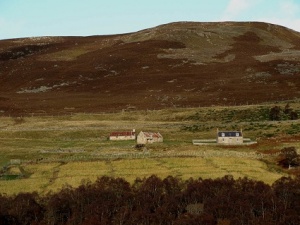 The township can be visited on foot at any time of year. The Horsemill is always open and houses an interpretation board. You can access the hingin lum and Queen Mother’s cottage on special open days throughout the year as well as occasionally by Landrover Safari when the community (and local Jacobites!) come together for a visit and barbecue.

Visit and experience how generations of families lived their lives, in their clachan on a highland mountainside.